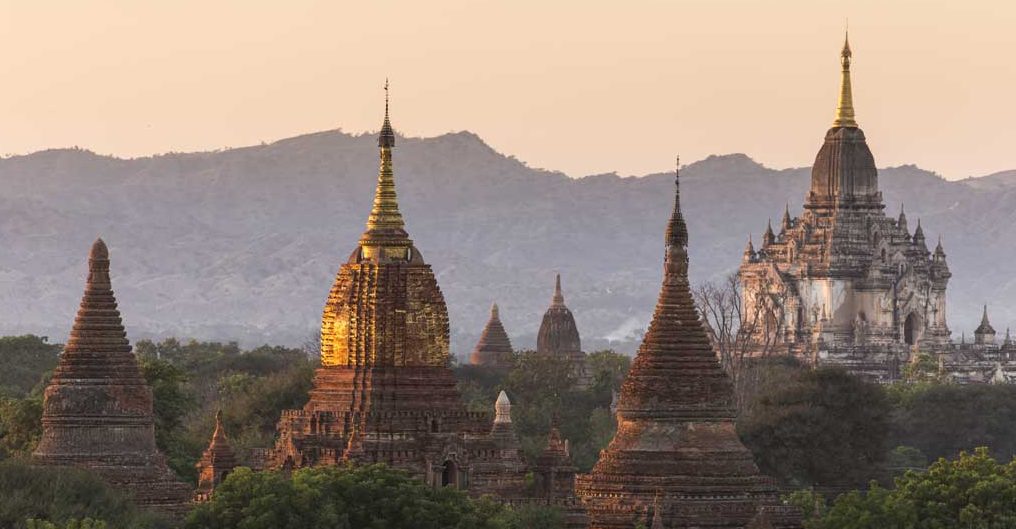 Jeff Sein Kwan Yang was born in Kyaukme, a small rural village in northern Burma (Myanmar) on August 25, 1950. He was the eldest son of nine children. As the eldest, he financially and emotionally supported his siblings, helping to put most of them through college.

Jeff graduated from the University of Mandalay with a Bachelor of Science in Physics. He was accepted to medical school but could not attend because his mother was not a Burmese citizen and was holding a foreign visa. In light of this barrier, he chose to obtain a certificate as a public accountant. He proceeded to work for the government as a CPA, but later became a wholesale tea merchant.

In 1988, just as the military junta was taking control of Burma, Jeff and his family fled to the United States, carrying only three thousand dollars with them. They settled in the San Gabriel Valley in southern California. For several years, the seven of them, along with three other people, lived in a three bedroom condominium. Jeff and Linda worked as a stock boy and a cashier for National Dollar Store, cleaning restrooms, moving boxes, and working as a cashier, often seven days a week.

Despite their wages, Jeff and Linda were able to house, clothe, and feed everyone in the family. They were also able to put all of their children through college.

Jeff worked his way up from his stock boy position to become a manager. He eventually went into the retail business for himself in 1996. At the time of his death, he owned three large retail stores and two small boutiques.

In 2000, he was diagnosed with liver spots caused by Hepatitis B and C, two diseases that are endemic to Burma despite the fact that vaccines exist and are readily available in industrialized countries. After initiating interferon treatment, lung cancer was detected. He passed away on January 31, 2002.

Jeff Yang’s claim to fame was being selected to play basketball for Burma’s national team, competing internationally against other regional countries like Thailand and China. He and his brothers also won the national championship while playing on the Shan state team. He never lost his love for basketball. Even at the age of 50, he was schooling guys half his age at the local parks. During his funeral, many of his former teammates wore their old jerseys. Jeff also loved to play the guitar, which he taught himself.
Jeff Sein Kwan Yang will always be remembered as a devoted husband, loving father, and a generous, caring friend.

Manage Cookie Consent
To provide the best experiences, we use technologies like cookies to store and/or access device information. Consenting to these technologies will allow us to process data such as browsing behavior or unique IDs on this site. Not consenting or withdrawing consent, may adversely affect certain features and functions.
Manage options Manage services Manage vendors Read more about these purposes
View preferences
{title} {title} {title}